We are excited to announce Cory Beckham as the 1st ever Head Baseball Coach of the Lake Belton Broncos! 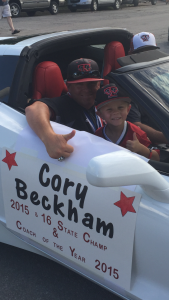 He got his first Head Baseball Job leading the Connally Cadets. While at Connally he had 2 District Championships, 6 playoff appearances, 2 District Coach of the Year honors and an overall record of 131-55.

“It is an honor to have been chosen to be the first ever head baseball coach at Lake Belton. The Beckham family will represent our district and community with integrity and a great work ethic. I am ready to make history with belton ISD. Let the winning begin!” Cory Beckham 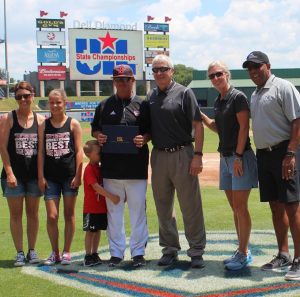