Liz Ramsey is being named the 1st Lake Belton Broncos Volleyball Coach.  Liz has been coaching for 13 years.  She has been the Head Volleyball Coach at Canton High School for the last 6 years.  While at Canton her teams have been the District Champion twice and in 2015 and 2019 she was named District Coach of the Year.  She also was instrumental in starting a Little Spikers program for incoming 3rd – 5th graders to learn basic volleyball skills. 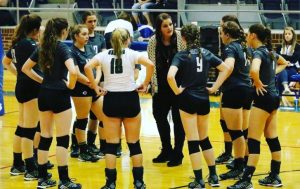 She started her career as the Head Coach at Rosebud Lott before going to Athens as the Head Coach for 3 years.  She is a college graduate of Howard Payne University and Graduated from Little River Academy High School. 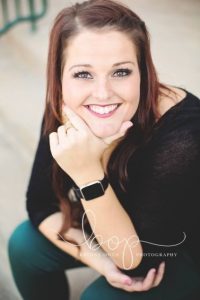 Liz had this to say about becoming a Bronco “I am extremely excited about the opportunity to begin a new tradition of great volleyball at Lake Belton High School.  I look forward to moving back to my Central Texas roots and getting started. Go Broncos!!!