Randy Hooton is being named the new Defensive Coordinator for the Lake Belton Broncos.  Randy most recently has been the defensive coordinator at Hutto where they have been on the longest playoff run in school history.  Last year under his direction they gave up 22 points per game and in in 2017 they gave up 18 points per game.  He has been coaching for the last 11 years in the high school ranks. 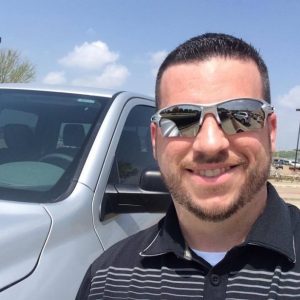 Randy has had previous stops at A&M Consolidated, Pittsburg and Gladewater High Schools.  He has made the playoffs 9 consecutive years.  He has been a Defensive Coordinator or a Special Teams Coordinator all but 1 of his years coaching.  He is a graduate of Texas A&M University in 2009.  He is originally from Hallsville, Texas. 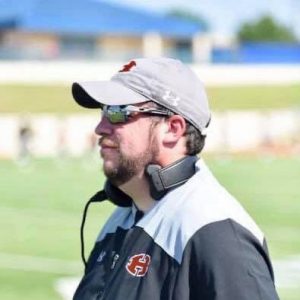 Randy had this to say about joining the Lake Belton Bronco staff “New beginnings are always exciting, and I’m very excited for the opportunity to help build Lake Belton into a successful program!”