William Sims is the new Head Golf coach for your Lake Belton Broncos.  For the last four years he has been the Head Middle School coach at North Belton Middle School.  Before that he was the Head Coach at Shoemaker High School.  He has been a Head Coach for 7 years. 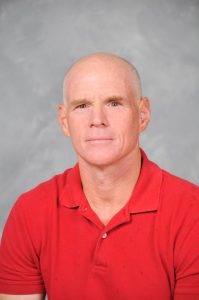 William is a graduate of Mary Hardin Baylor. For 10 years he was an Intelligence Officer in the United States Air Force.   He also worked at Ellison High School. 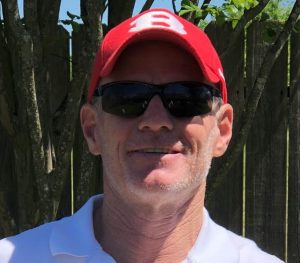 Coach Sims had this to say about joining Bronco Nation

“Here it is only April and I’m already chomping at the bit to get to August to start a brand new year at Lake Belton High School.  A new year, a new school, a new team.  Establishing new records, starting new traditions, making new legends.  Everything we do at LBHS will be “the first”.  Our first win, our first scholarship, our first valedictorian.  The kids who start in August will get to be the first graduating class from Lake Belton High School.  They’ll be able to say that for the rest of their lives.  People do not often get to be the first to do anything; this is truly a privilege and an honor.