Matt Blackburn is the New Girls Coordinator and Head Softball Coach for the Lake Belton Broncos.  For the last 13 years Matt has been the Head Softball Coach at Belton High.  During his tenure he has won 305 games, made 4 trips to the Regional Semi Finals and was 5 time District Coach of the year.  Along with being the Head Softball Coach, Coach Blackburn will also be adding the role of Girls Coordinator.  He has done a great job with building leadership in his previous roles and we are looking forward to him building that with all of our athletic staff and teams.  He is going to be an integral part in the success of all of Bronco Athletics. 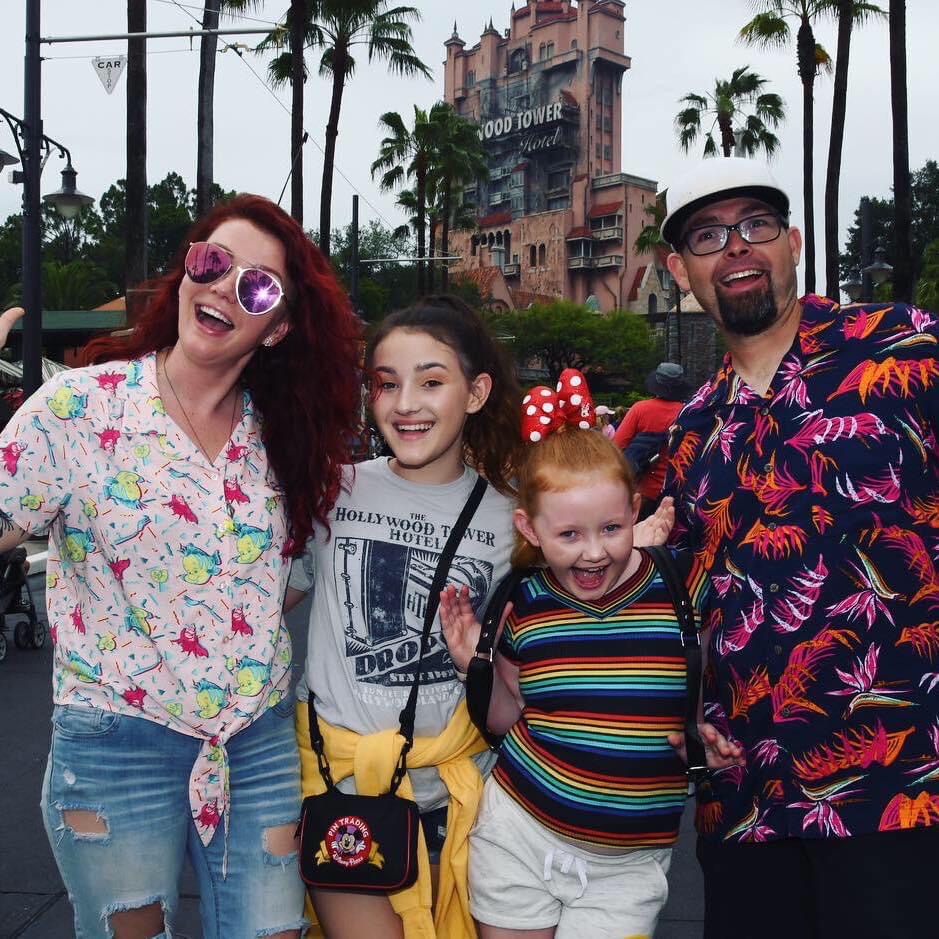 Before becoming the Head Softball Coach, Matt was an assistant Girls Basketball Coach and also coached Volleyball and Basketball at the middle school level.  His entire career has been in Belton ISD.  He is a graduate of Mary Hardin Baylor. 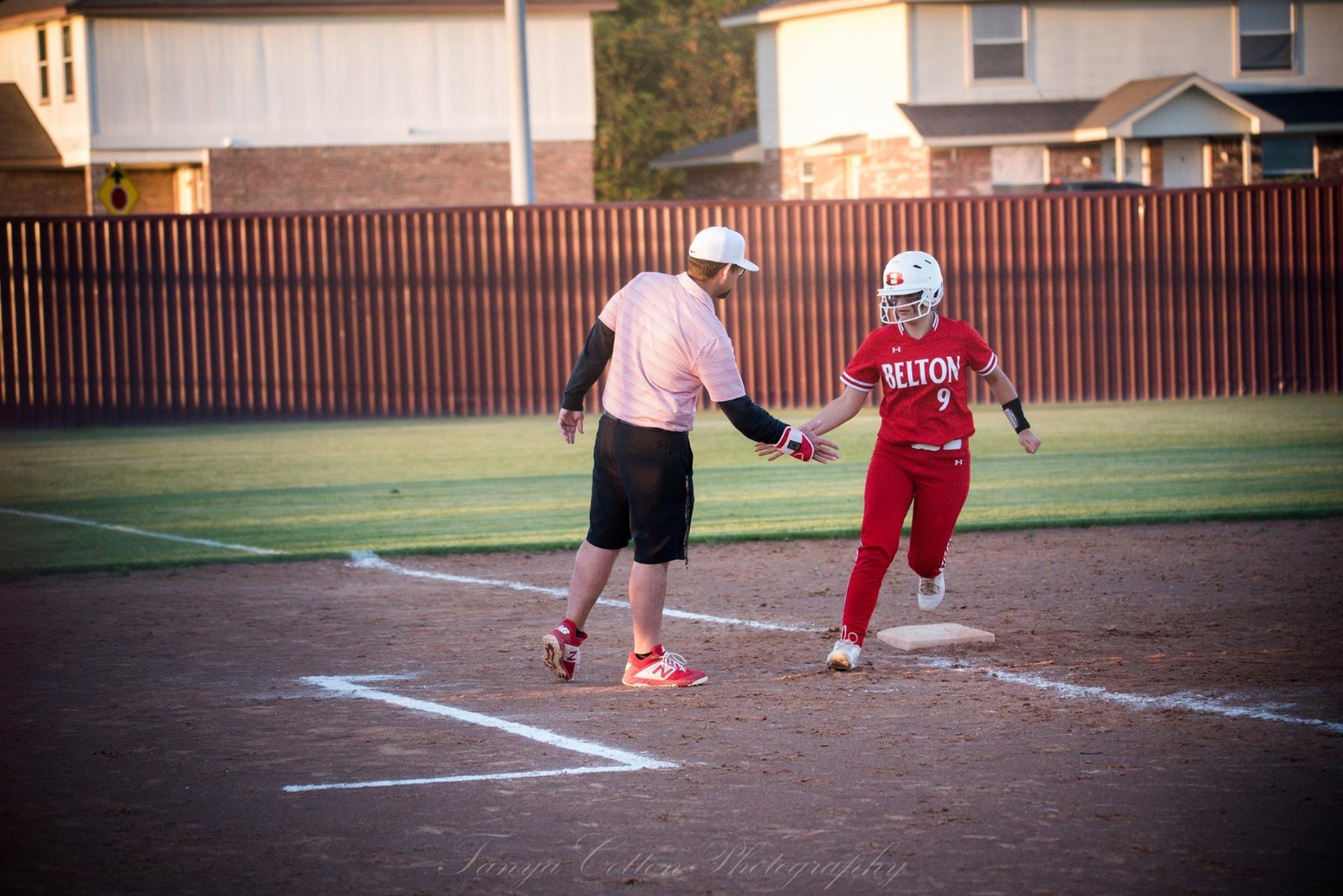 “I am extremely excited about joining the Bronco family as LBHS is getting off the ground.  To get the opportunity to create a culture of excellence from day 1 is something that many coaches would dream of, and I am fortunate to have been given this task.  I look forward to being able to impact coaches and athletes at both the high school and middle school levels.  I would like to thank Sam Skidmore, Jill Ross, and Brian Cope for giving me the chance to serve as the girl’s coordinator.  Let’s get to work!”