The teams were coached by their high school teammates and the games were officiated by High School and Middle School Coaches.  The day started off with pool play and finished with exciting championship games for each grade level.

The 8th grade tournament paired the LBMS Bronco squad against the LBMS Silver squad who both won their pools respectively.  The game was very competitive with the Lake Silver squad coming out victorious with the 19-7 win.  Our 8th grade champions are pictured here: 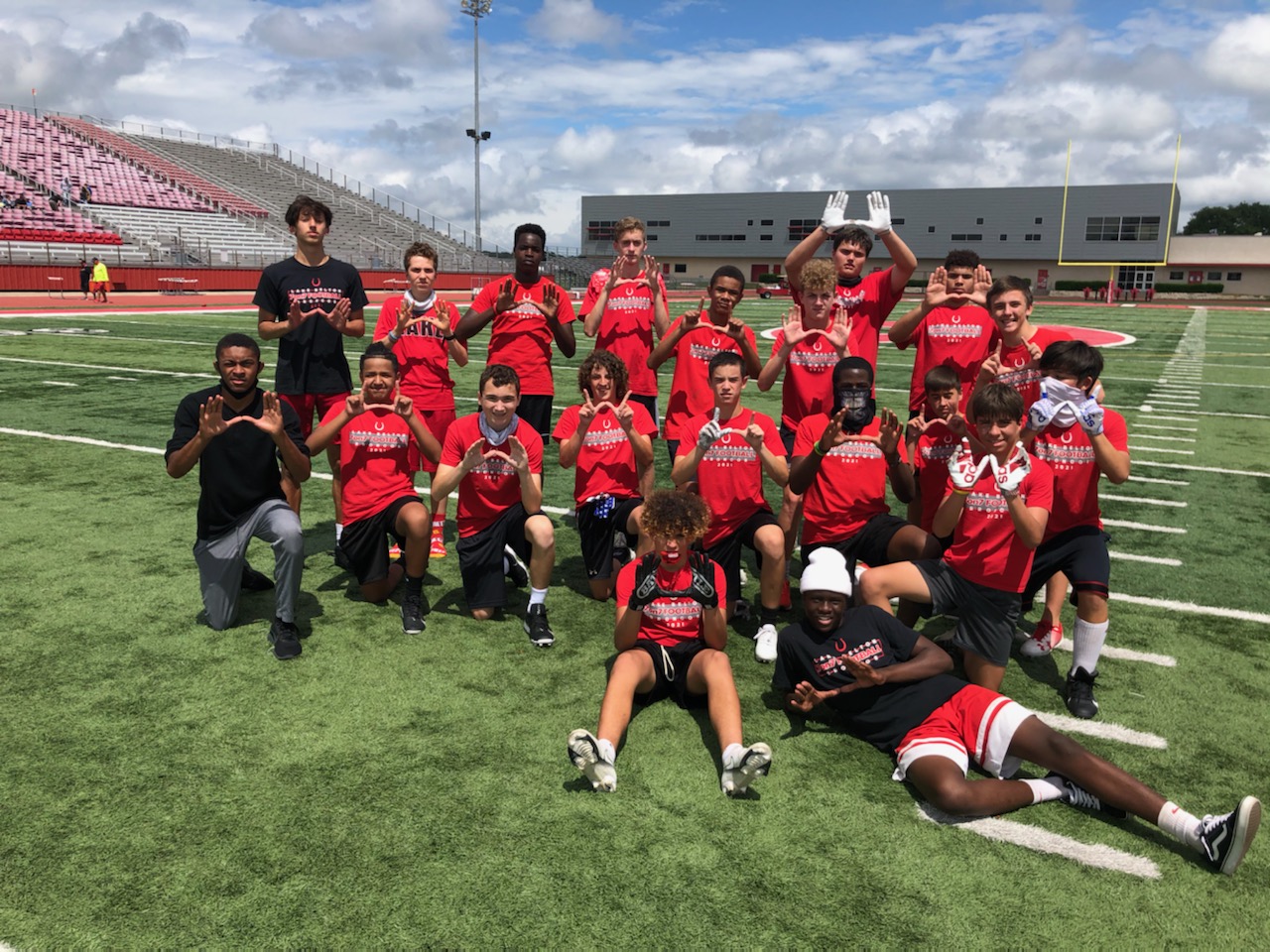 The 7th grade tournament was hosted at Bronco field and paired the NBMS Bronco team against the BMS White Team in the championship game.  This game too was hotly contested with the North Broncos earning the 16-7 win.  The 7th grade champs are pictured here: 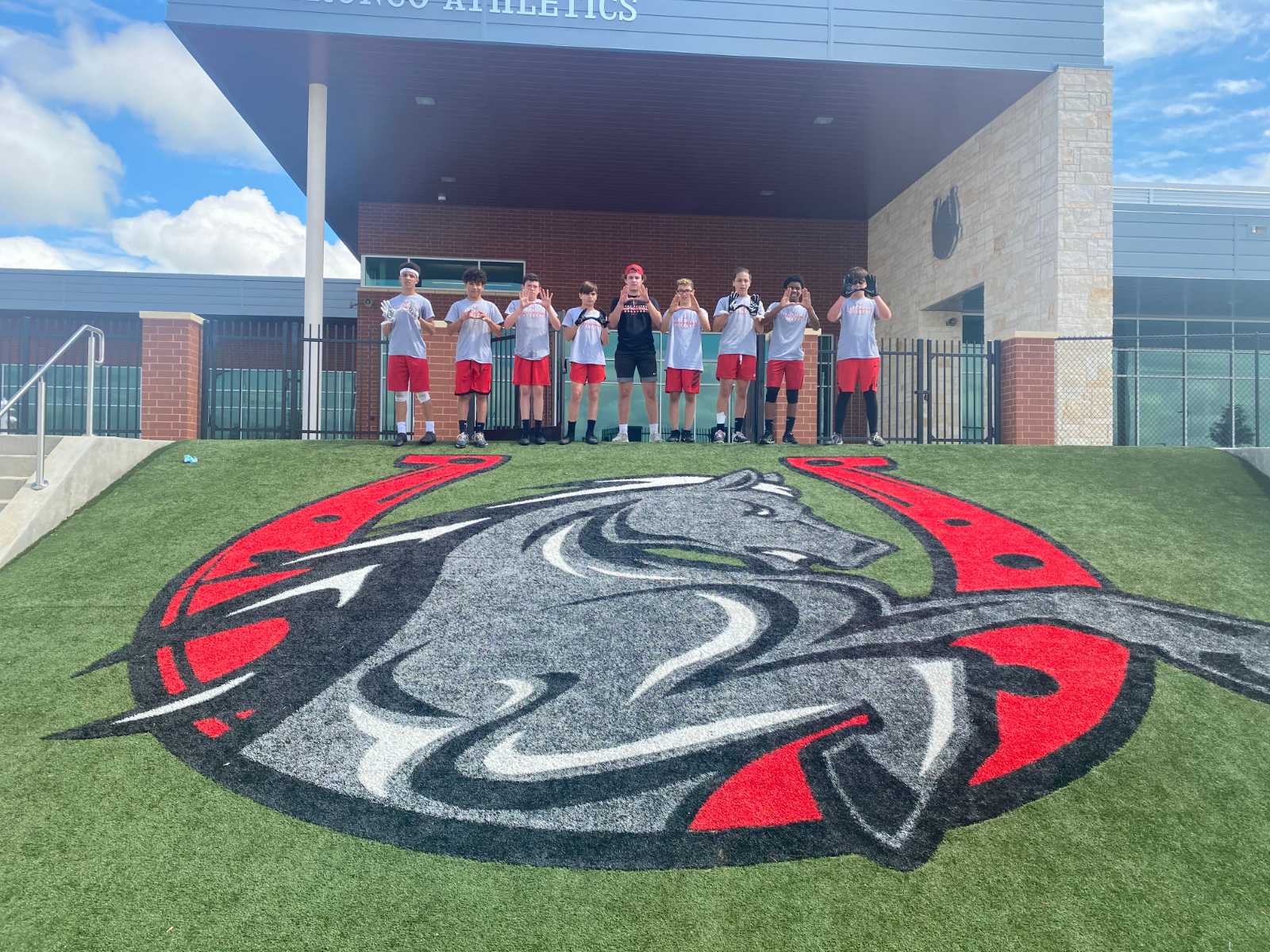 The closest championship game was played at NBMS between our youngest Broncos as the LBMS Silver team outlasted the LBMS Bronco team 21-20.  Their championship photo is here: 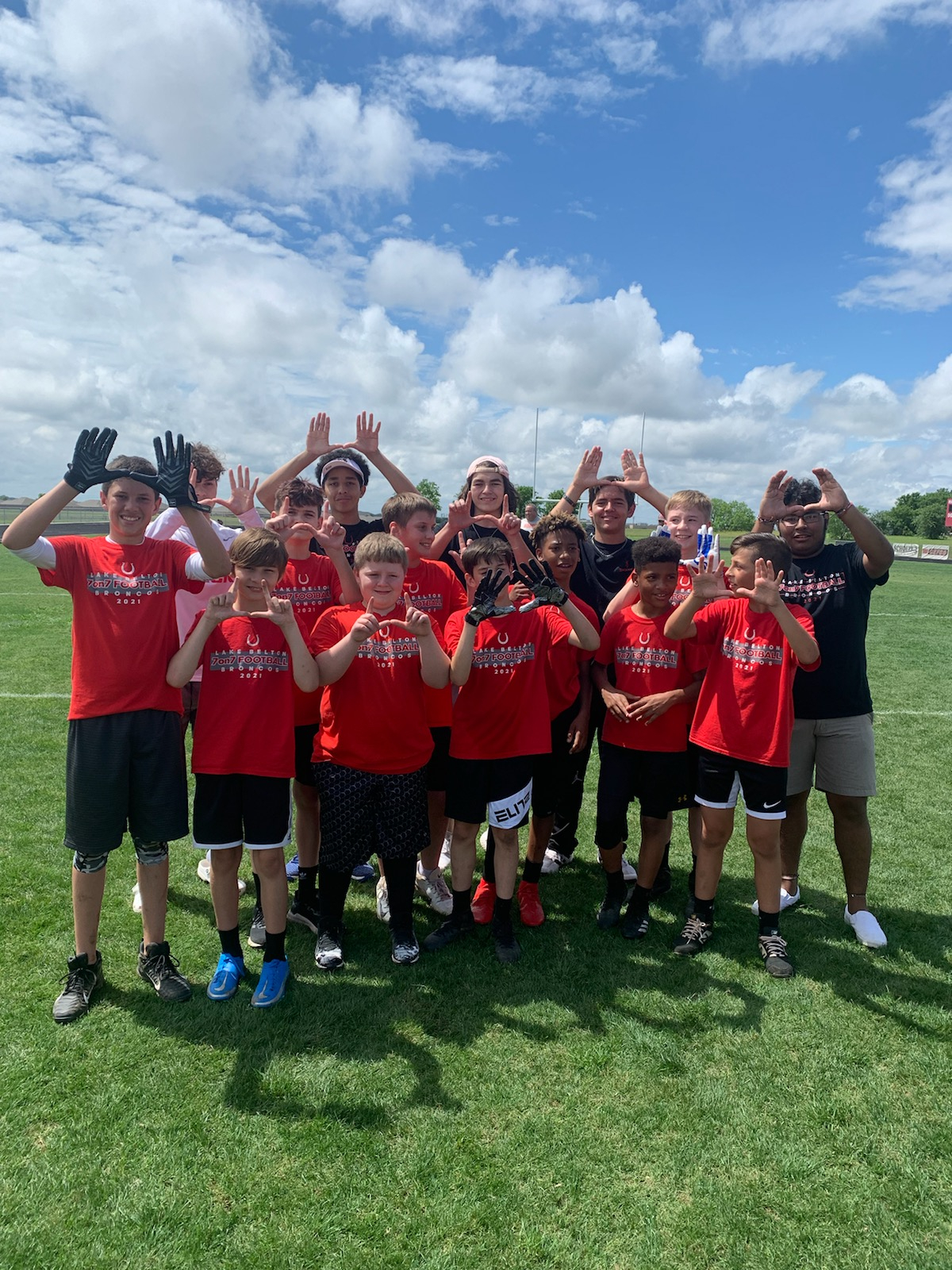 It was a great day with a ton of fun and healthy competition.  We are so proud of all of our athletes as they competed and showed what it means to RISEUP!  The future is bright in Bronco Country!!